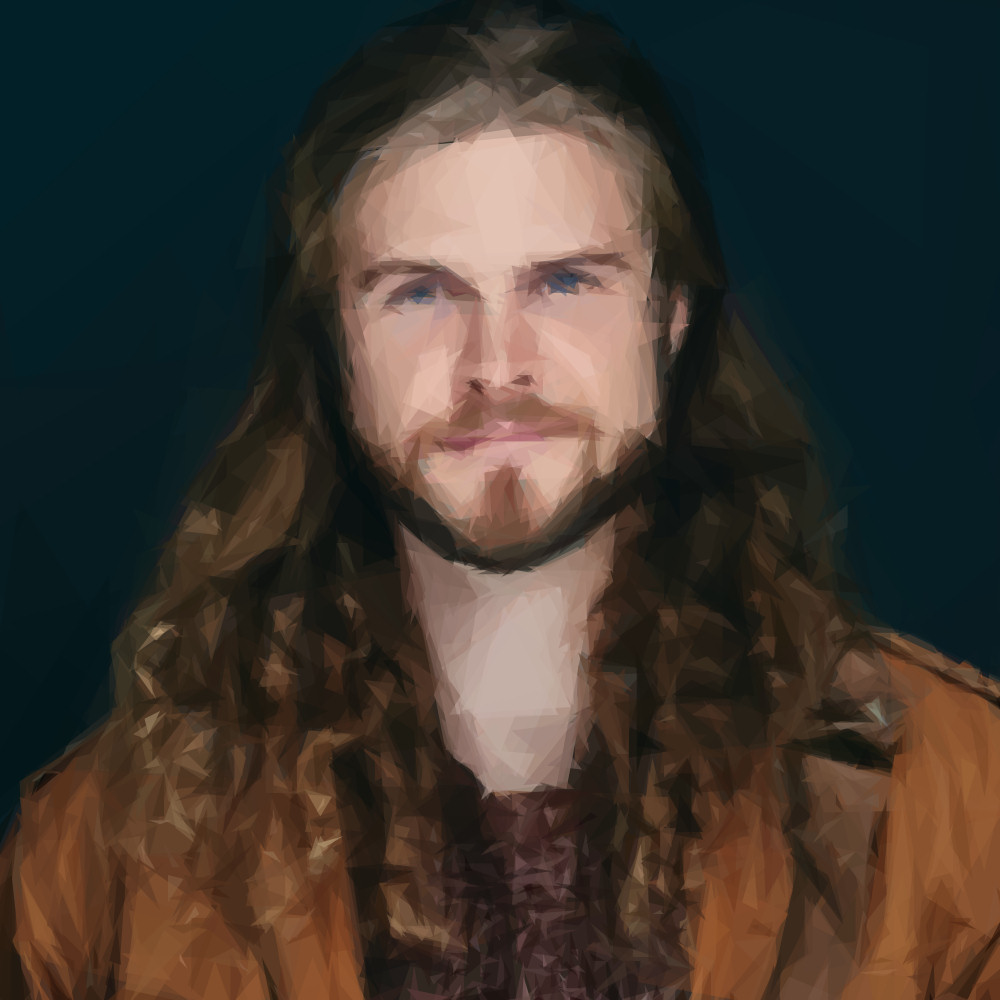 Episode 6: Felicia Day and the Pursuit of Happiness